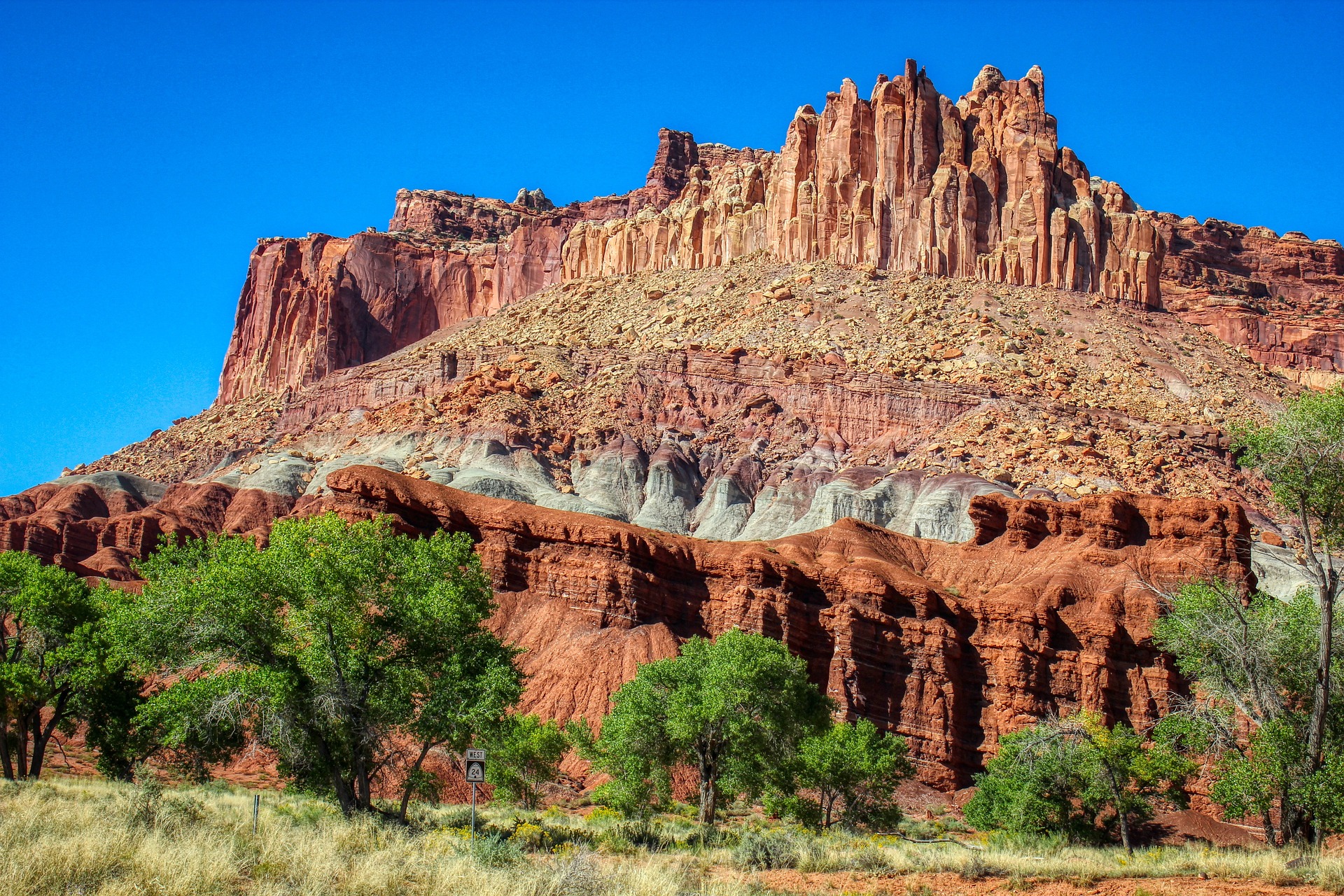 Break out your journal and favorite pen and join us for a very special writing workshop with award-winning author and adventurer Craig Childs. Craig will discuss the cultural and natural history of the Colorado Plateau to inspire and guide your writing while immersed in the picturesque setting of Boulder, Utah. 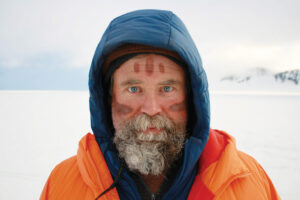 Childs is known for following ancient migration routes on foot, pursuing early Pueblo passages across the Southwest and most recently the paths of first peoples into the Americas during the Ice Age. He has published more than a dozen books of adventure, wilderness, and science. His new book, ATLAS OF A LOST WORLD: TRAVELS IN ICE AGE AMERICA, examines the dynamics of people moving into an uninhabited hemisphere in the late Pleistocene, documenting arrivals from Alaska to Florida to southern Chile.

Craig has published more than a dozen books of adventure, wilderness, and science. He has won the Orion Book Award and has twice won the Sigurd F. Olson Nature Writing Award, the Galen Rowell Art of Adventure Award, and the Spirit of the West Award for his body of work and his writing has appeared in the New York Times, Los Angeles Times, Men’s Journal, and Outside. An occasional commentator for NPRs Morning Edition, he teaches writing at University of Alaska in Anchorage and the Mountainview MFA at Southern New Hampshire University.

We’ll stay at the beautiful Boulder Mountain Guest Ranch where you’ll be treated to big skies and dramatic redrock country. Meals will be provided and members of Broads’ staff will join in the fun, sharing stories of Broads’ work to protect public lands and waters.