“Just loving a place isn’t enough. You’ve got to have a willingness to protect it.” – Josh Ewing 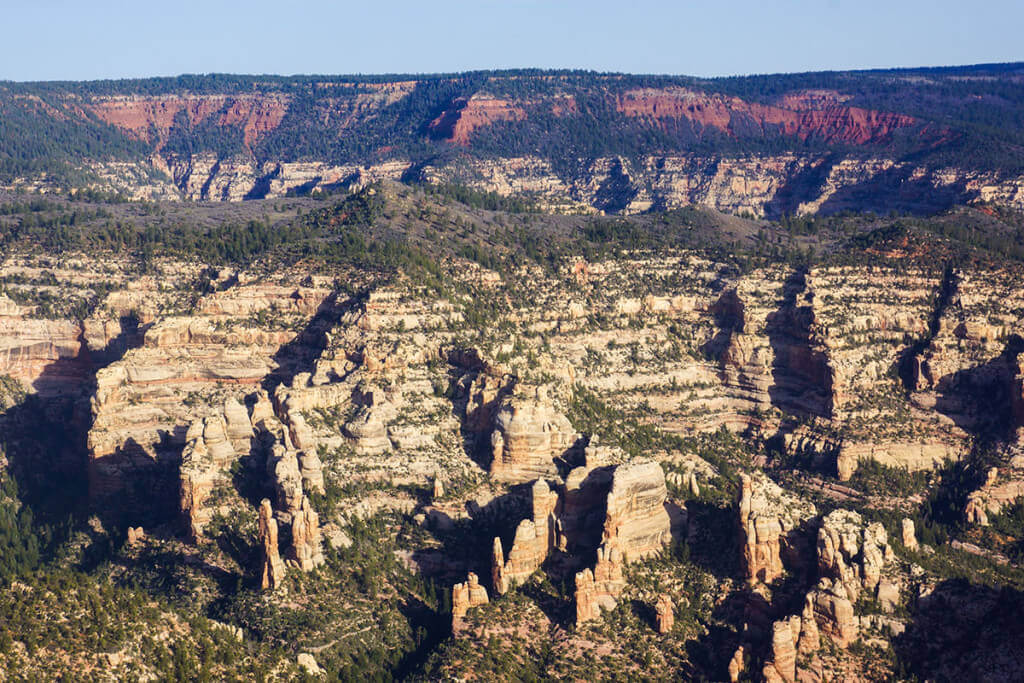 The Bears Ears Coalition is seeking permanent protection in the form of a National Conservation Area (or National Monument) for 1.9 million acres of land that is sacred to many Native American tribes, including the Navajo, Hopi, Ute, Pueblo, Hualapai, and Apache peoples. See an interactive map of the area here.

Native Americans continue to use the area for ceremonies, herb and medicine collection, firewood gathering, hunting, and other traditional uses. With more than 100,000 cultural sites, this landscape is sacred ground to Native American people who trace their ancestry to those who built the dwellings and created the rock art that still grace these lands.

Twenty-four Tribes and Pueblos support protection for this area, which is threatened by energy development, unmonitored off-road vehicle use, and vandalism and looting of cultural resources.

Recently, the Utah legislature passed legislation calling for an energy zone that covers much of the Bears Ears.


Defined by the Line: A Film About the Fight to Protect Bears Ears from Patagonia on Vimeo.

Josh Ewing began visiting the Bears Ears region of southeastern Utah to climb at Indian Creek and explore the local archaeology. But when he moved to the town of Bluff, he saw degradation from oil drilling, looting, and careless visitors. Ewing knew simply loving a place was no longer enough.

The American West faces its fifteenth year of low rainfall, sparse snowpack, and warming temperatures in what climatologists believe is only the beginning of a climate-change-induced megadrought that may last a century or more. 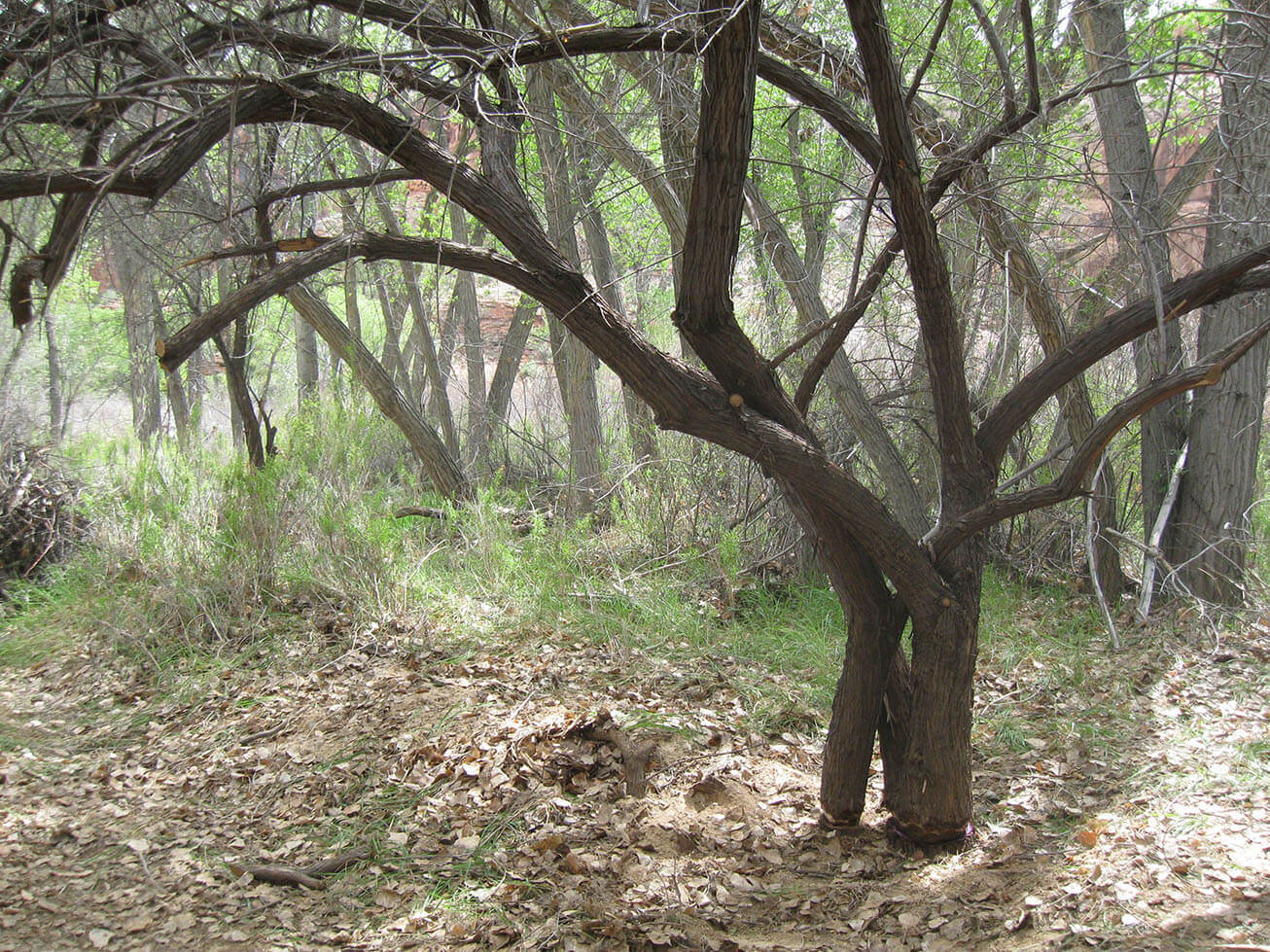 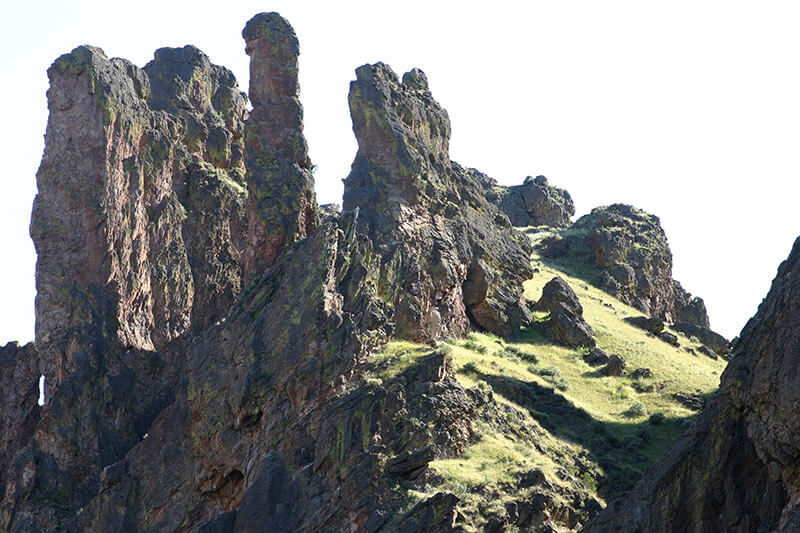 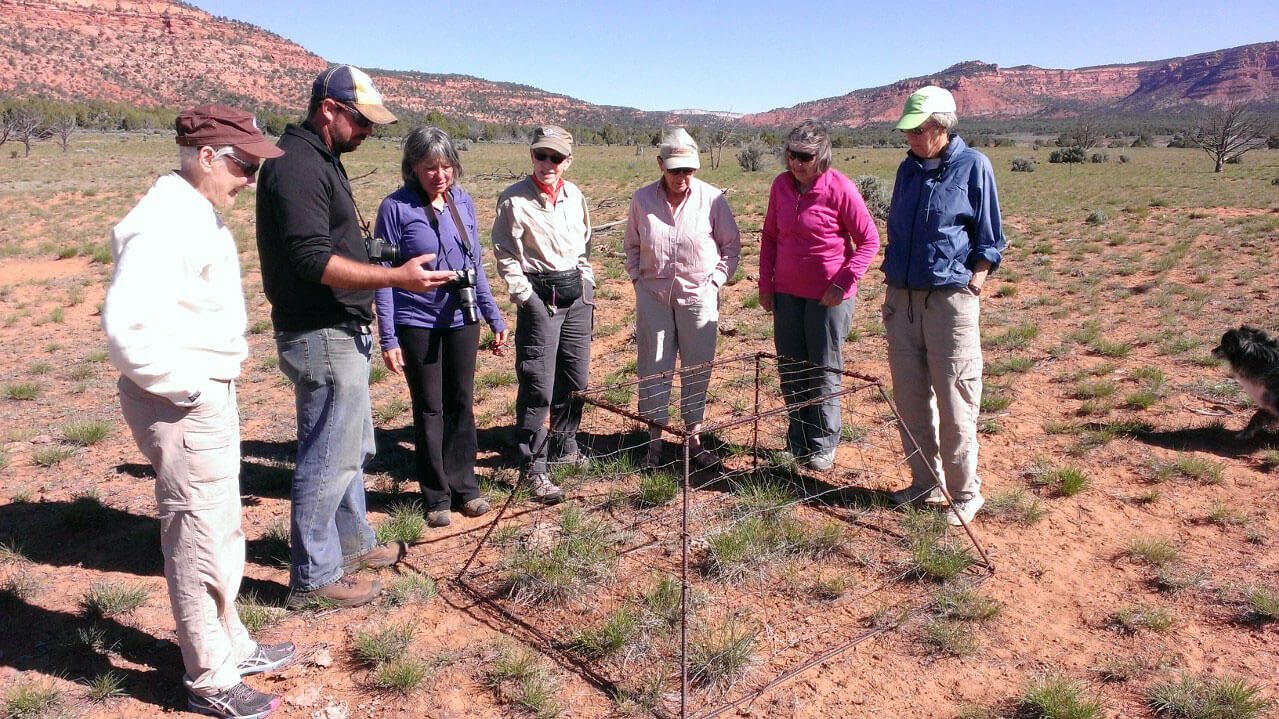 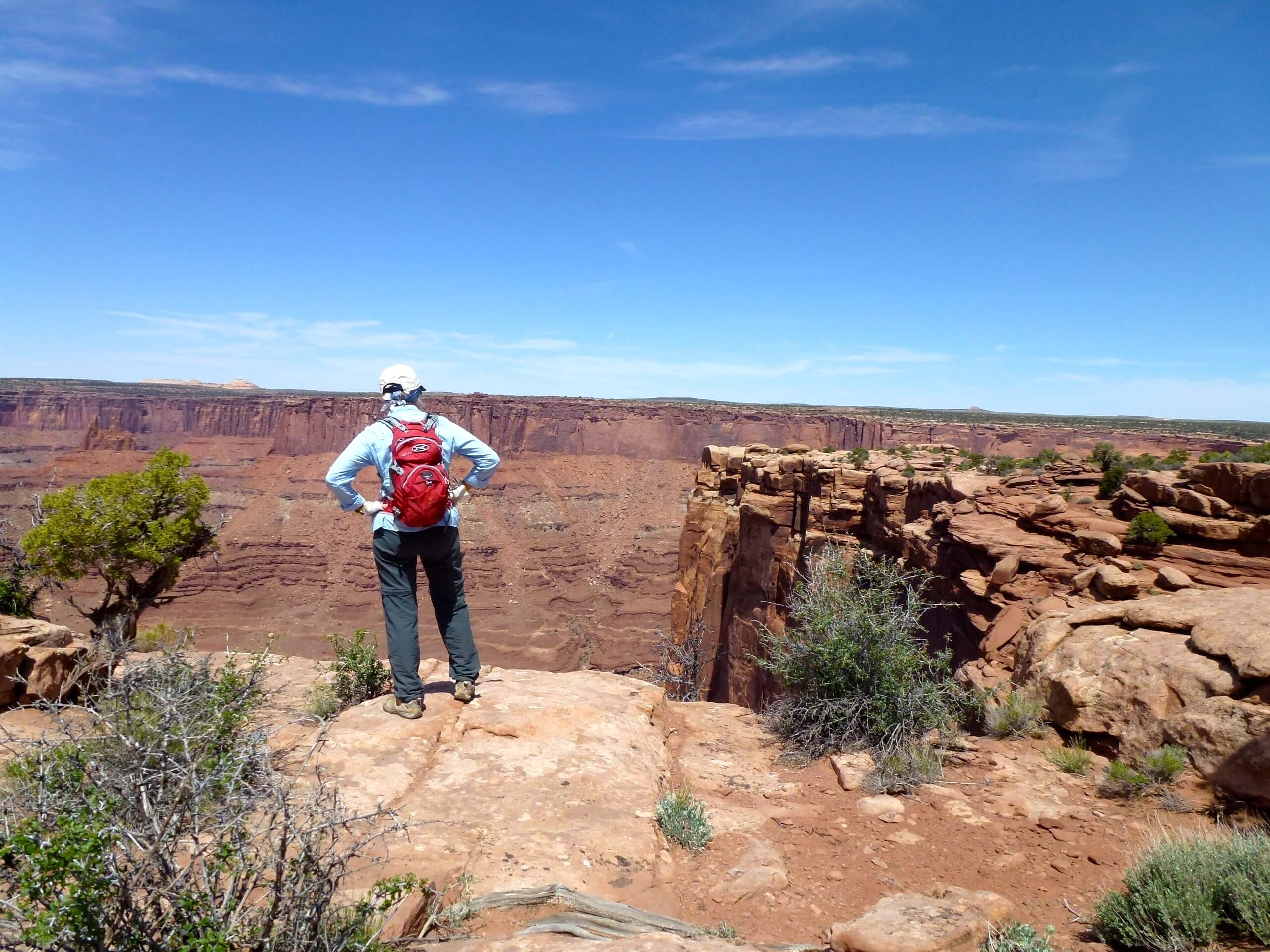 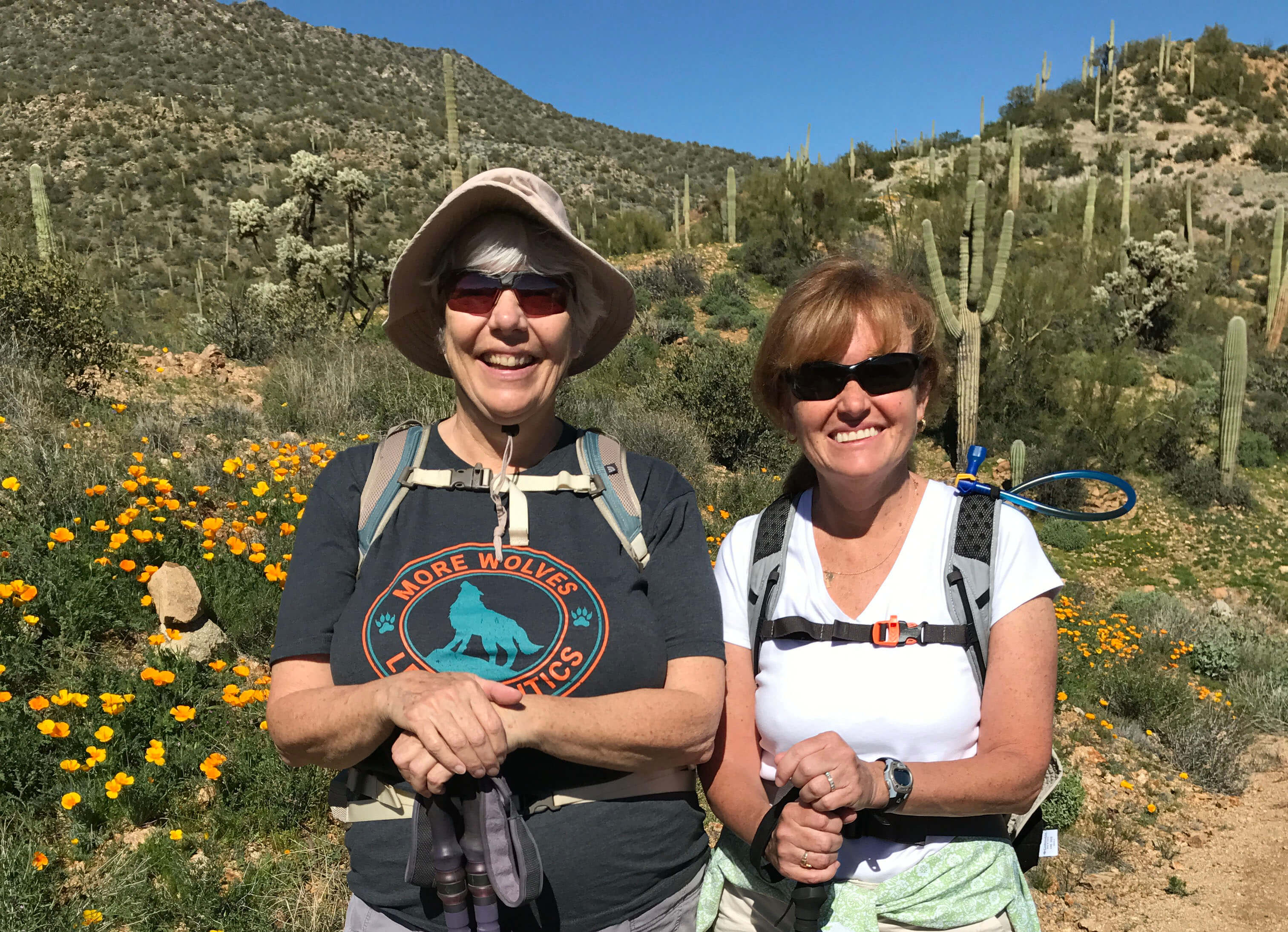 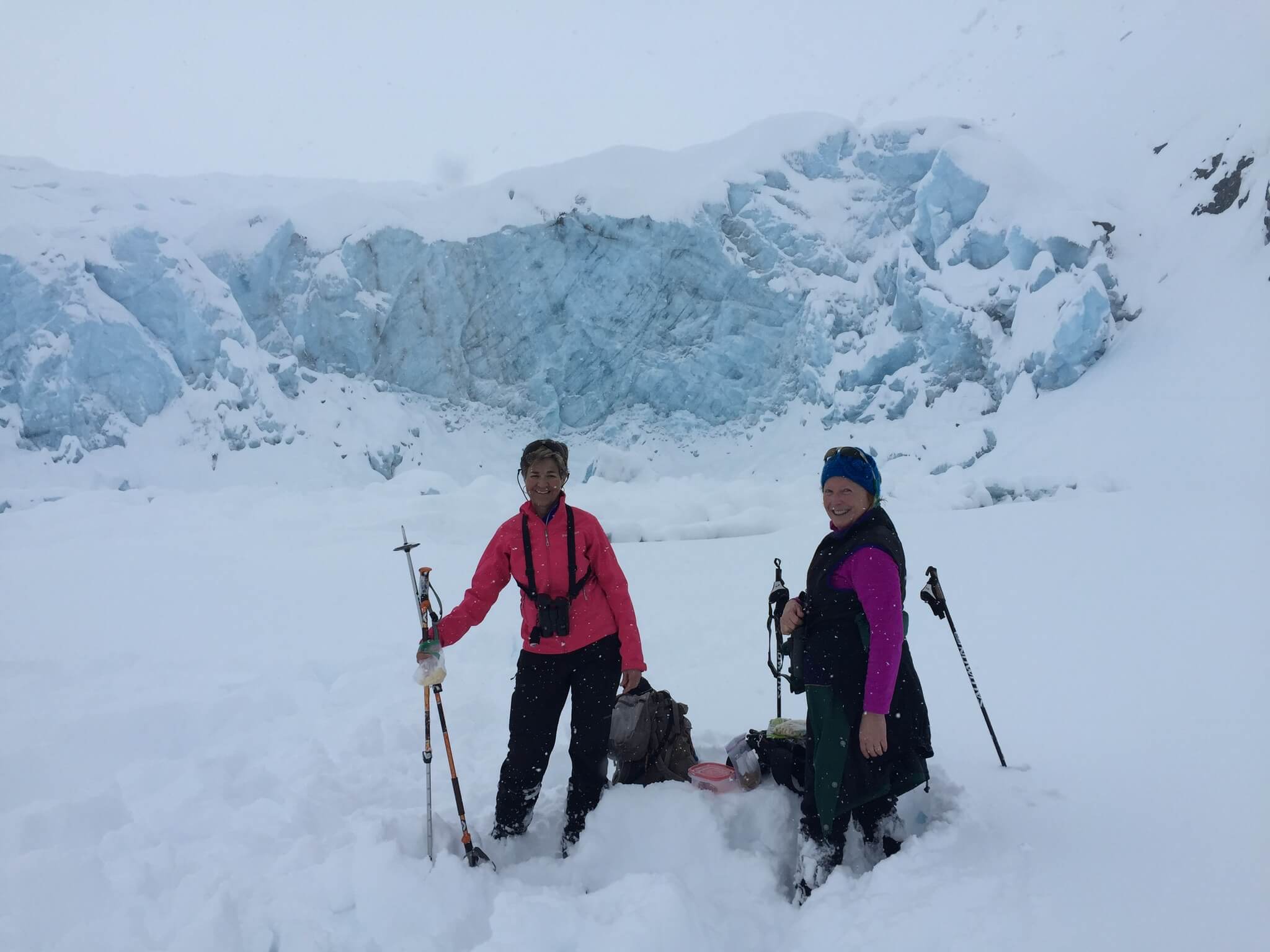 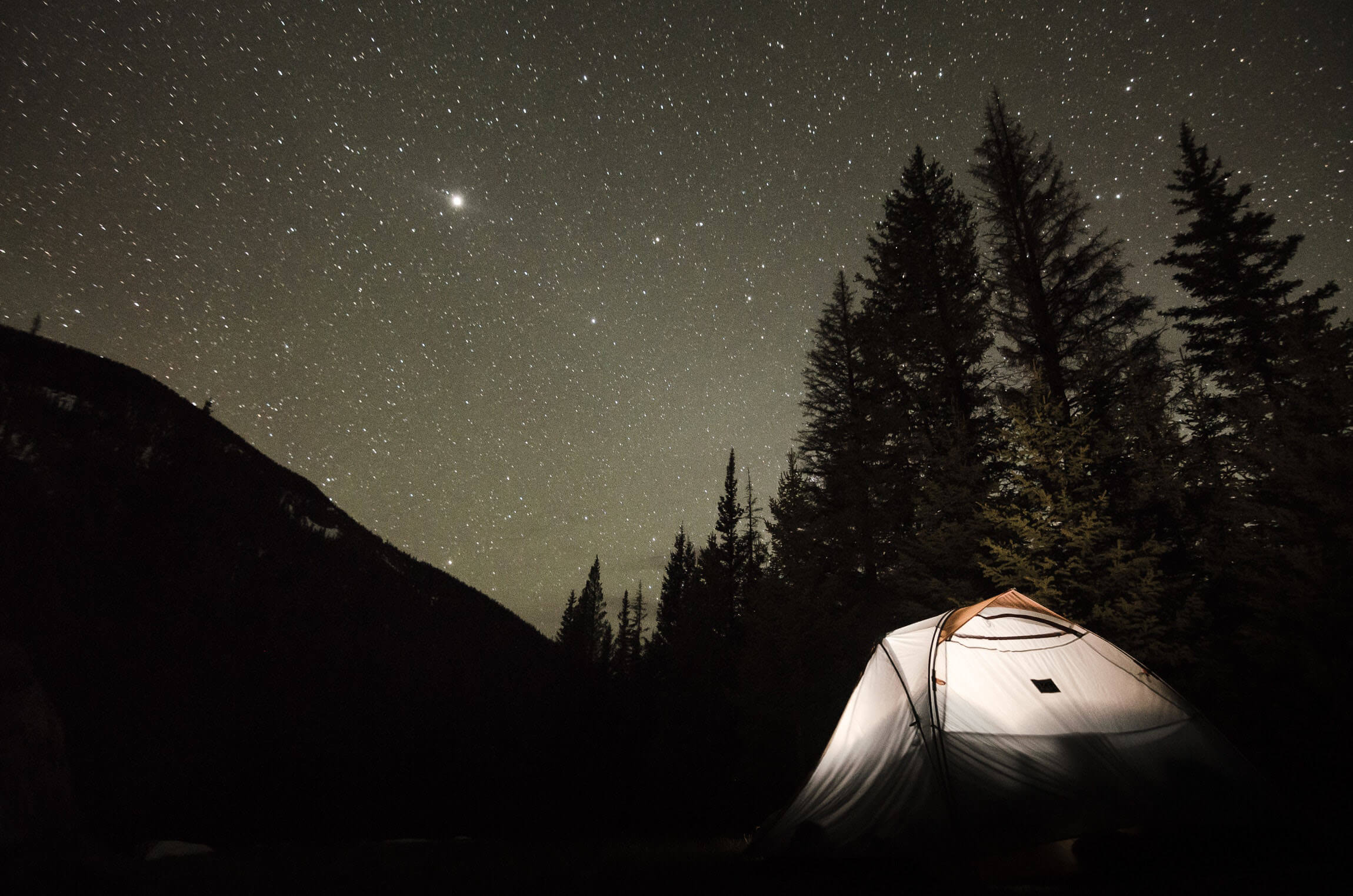 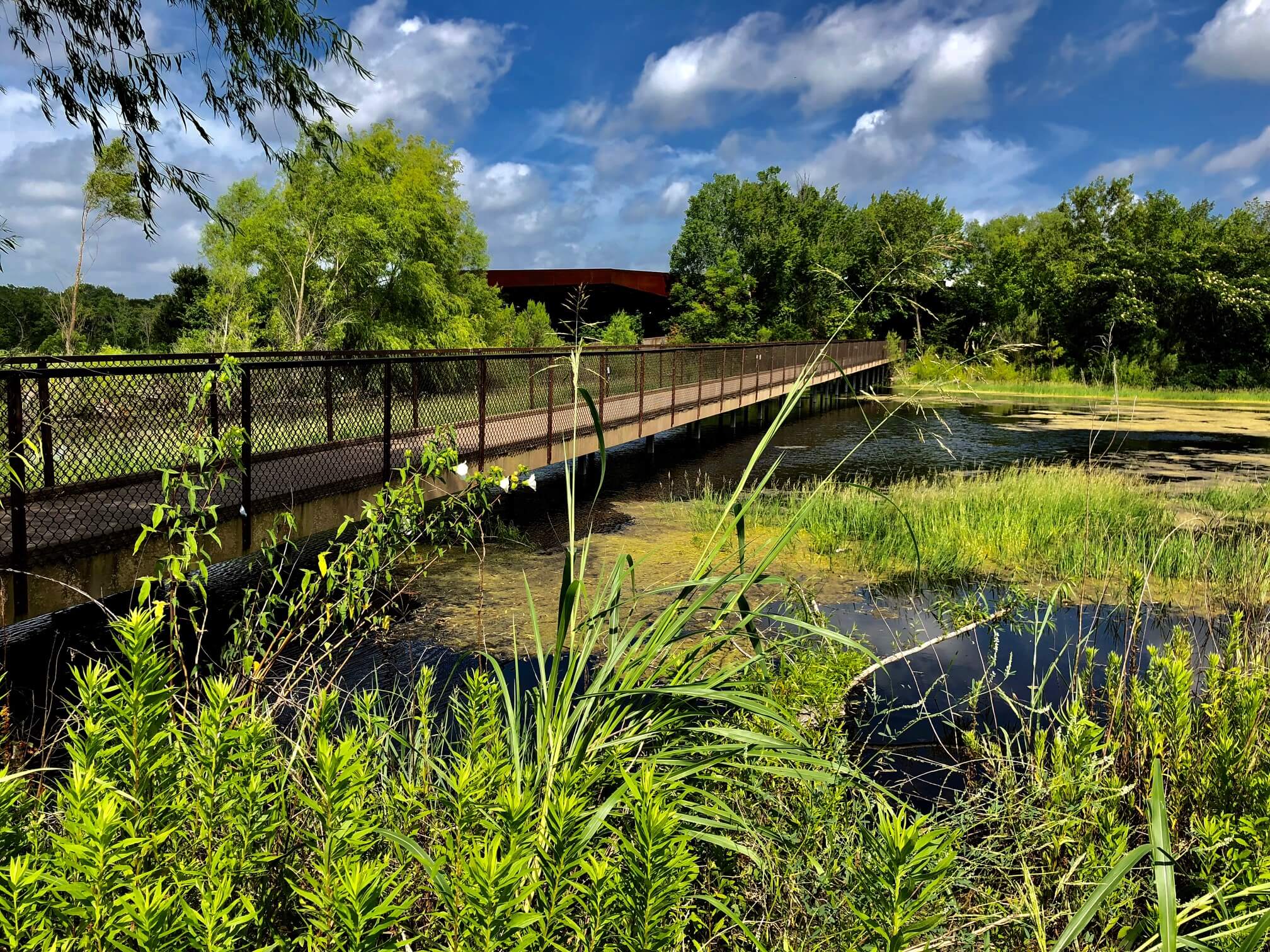 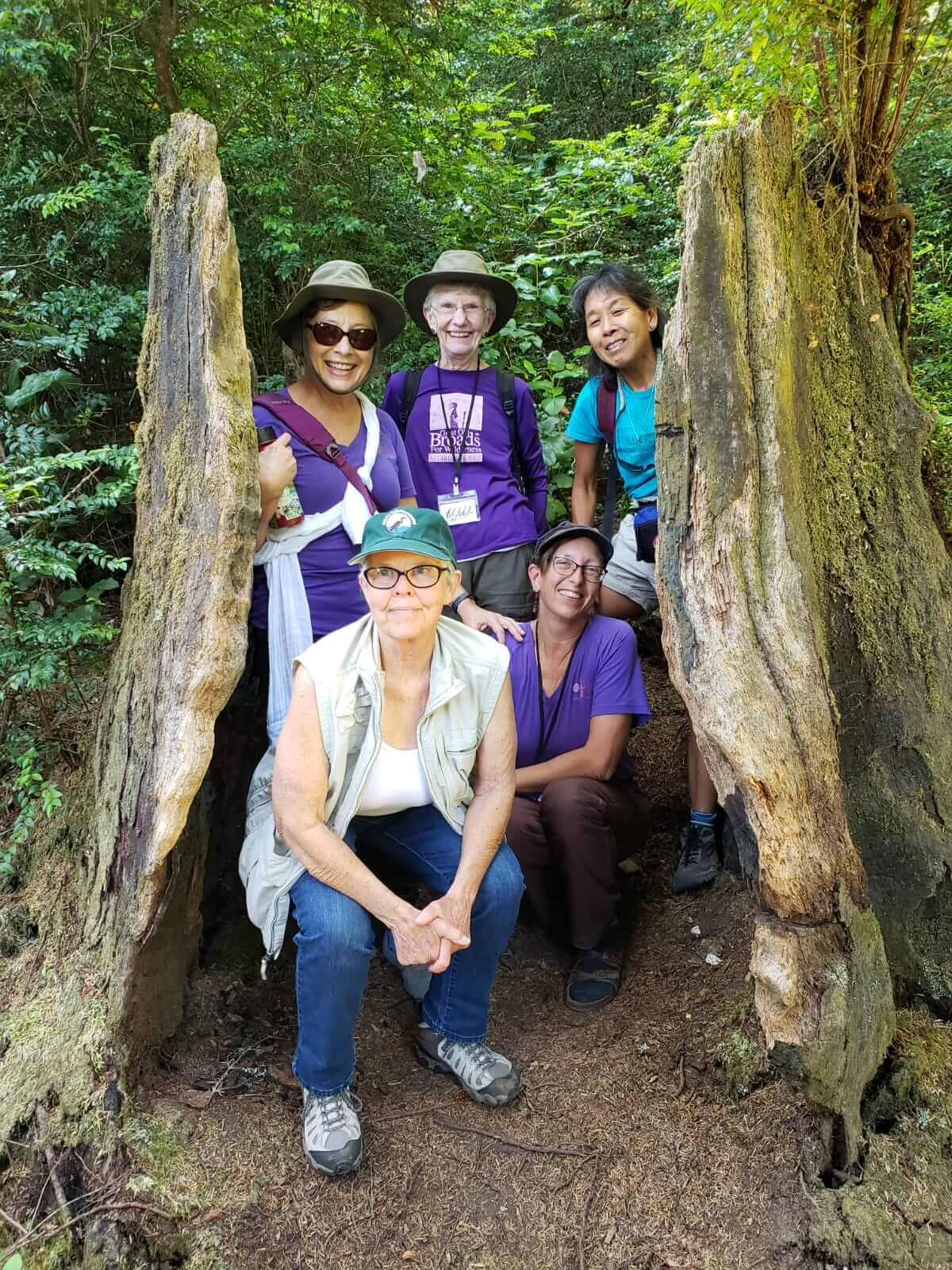 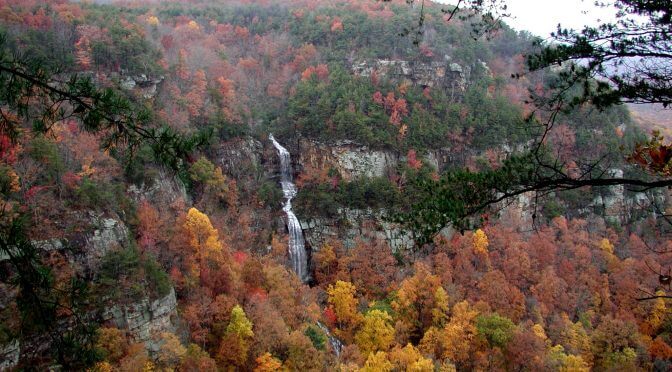 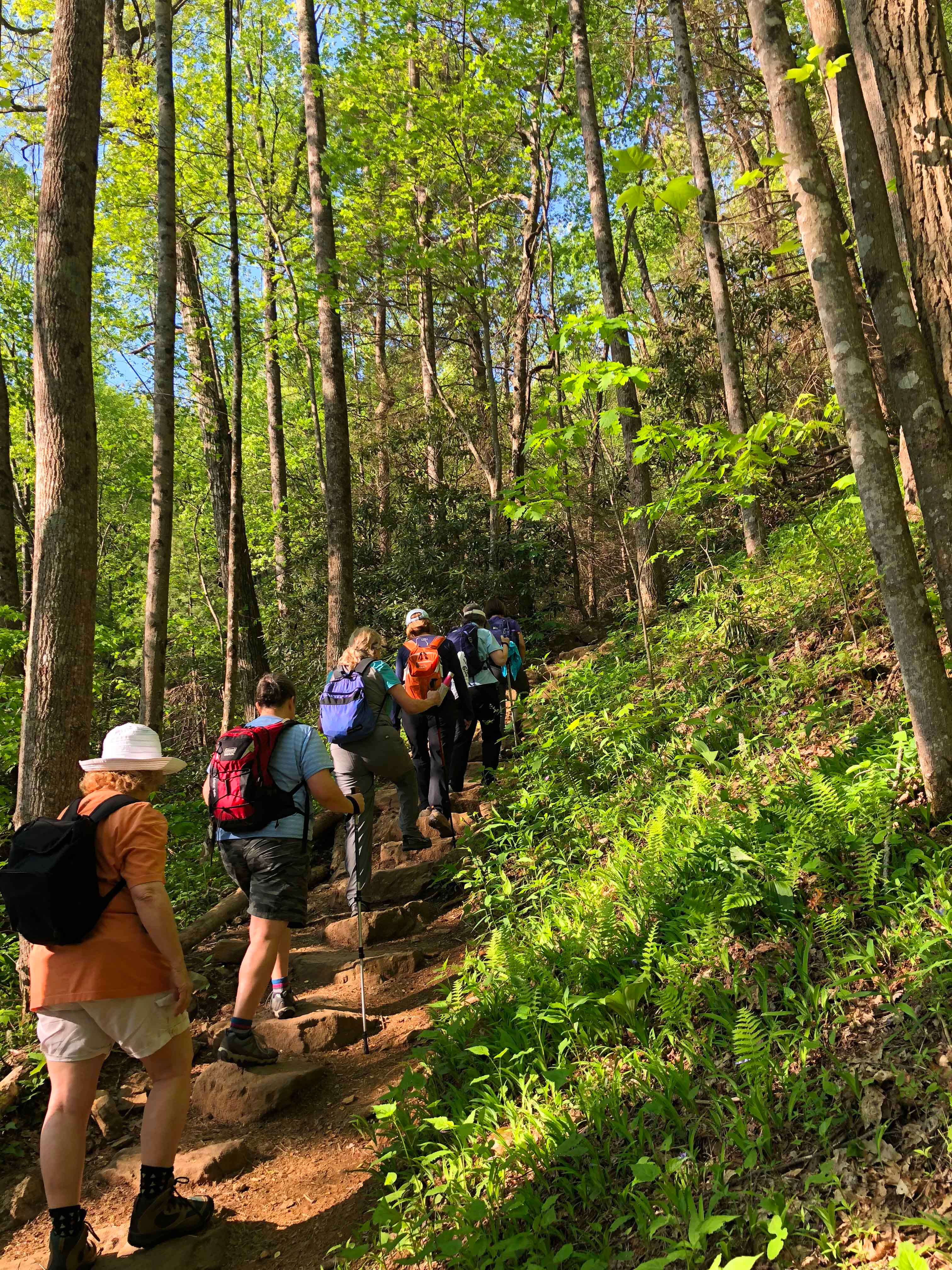 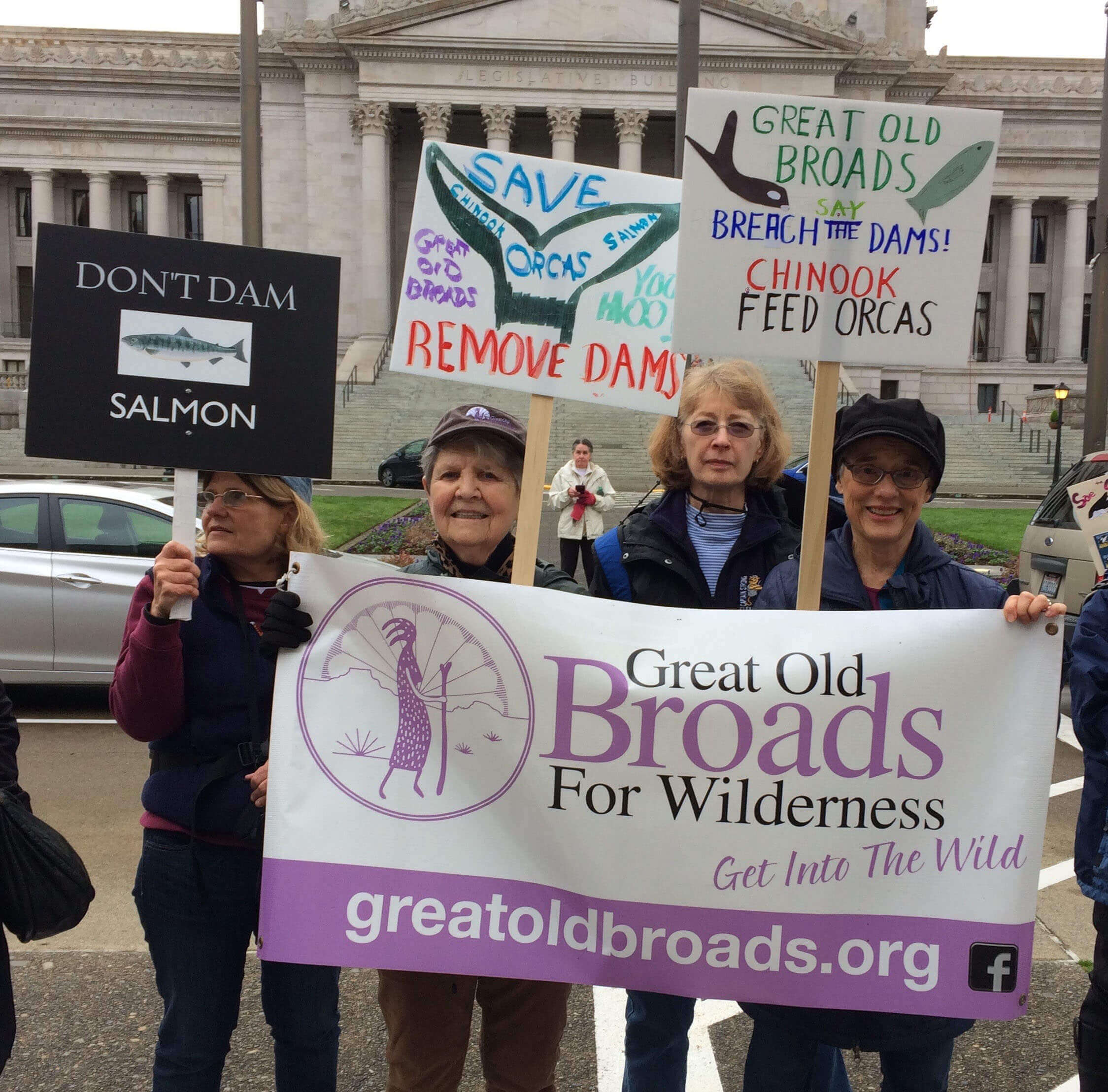