Say No to Coal Mining in our National Forest Roadless Areas

Are they kidding? The Forest Service is proposing to open the door to building roads, mining coal, and venting methane in nearly 20,000 acres of the designated Sunset Roadless Area in Colorado (seen in the banner above).

Not just a local issue, the climate impacts are global!

The Forest Service admits that coal mine development in the North Fork Valley, near Paonia, could result in 130 million tons of additional carbon pollution – more than all other annual emissions from Colorado combined! How does this fit with the President’s climate objectives?

This is not in the public benefit!

This proposed mining is estimated to cause climate pollution and damage to the environment to the tune of up to $12 billion dollars.

Send your comments by January 4, 2016 electronically or send written comments to: 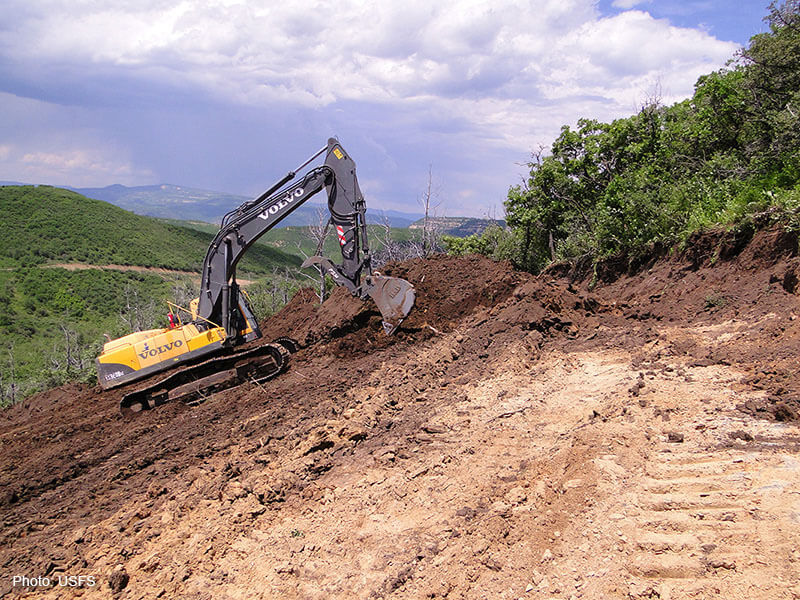 Coal mining could proceed if the North Fork Coal Mining Area exception of the Colorado Roadless Rule is accepted under a Supplemental Environmental Impact Statement (EIS).

Your comments are important!