Broads at the Border

Arizona Broadband leaders gathered to document conditions at the border wall. They found ecological devastation of the land, plants, and wildlife. Follow their journey with this presentation they made to the Grand Canyon Chapter of the Sierra Club.

This story map, produced by Wildlands Network was developed through remote sensing and extensive on-the-ground fieldwork to assess completed sections and the progress of sections that were not completed. Arizona Broads conducted on-the-ground surveys through portions of Arizona to contribute to the map.

The Wall That Severs the Wild

Created by Barbara Waters, artist and participant in the Borderlands Broadwalk, April 2019.

In his first day of office, President Biden cancelled the unwarranted national emergency at the southern border, and paused construction of the border wall. We are grateful for this swift action—and it is only a beginning.

Broads joins with a coalition of organizations calling on the Biden Administration to immediately cancel all border wall contracts and use remaining funds to restore fragile ecosystems, mitigate damage, and take down the border wall. The 2,000 mile U.S./Mexico border stretches from the Pacific Ocean to the Gulf of Mexico. It passes through biologically rich and culturally diverse areas, including national parks and monuments, wildlife refuges, and sacred indigenous lands on both side of the border, now scarred or destroyed by border wall construction.

Broads held two online webinars during the summer of 2020 about the damaged caused by wall construction and how to raise awareness through writing Letters to the Editor (LTE). More than seven LTEs were published across the country urging the administration to stop the wall and repair environmental destruction (sample LTEs HERE and HERE). We support rescinding the waivers of 84 federal laws and statutes that would have protected the environment, indigenous rights, and more, to restore equal protection to the borderlands.

The coalition has listed priority wall segments for removal, focused immediately on those that stop wildlife movement and hamper water flows, as well as lighting infrastructure that impacts wildlife behavior, dark skies, and border communities. Some key areas include:

America’s southern border zone is a sensitive, remarkable, and largely unrecognized place where militarization and construction of a border wall are wreaking havoc on public lands, and the rich animal, plant, and human communities.

It is a place where species from temperate and tropical zones meet. Rare birds inhabit the region and endangered mammals such as Jaguars, the world’s third largest feline, frequently travel between northern Mexico and the U.S. in search of suitable habitat, food, and mates. The borderlands provide a bridge that ensures genetic diversity as well as migratory corridors for these and other species to move north as climate change impacts the region. 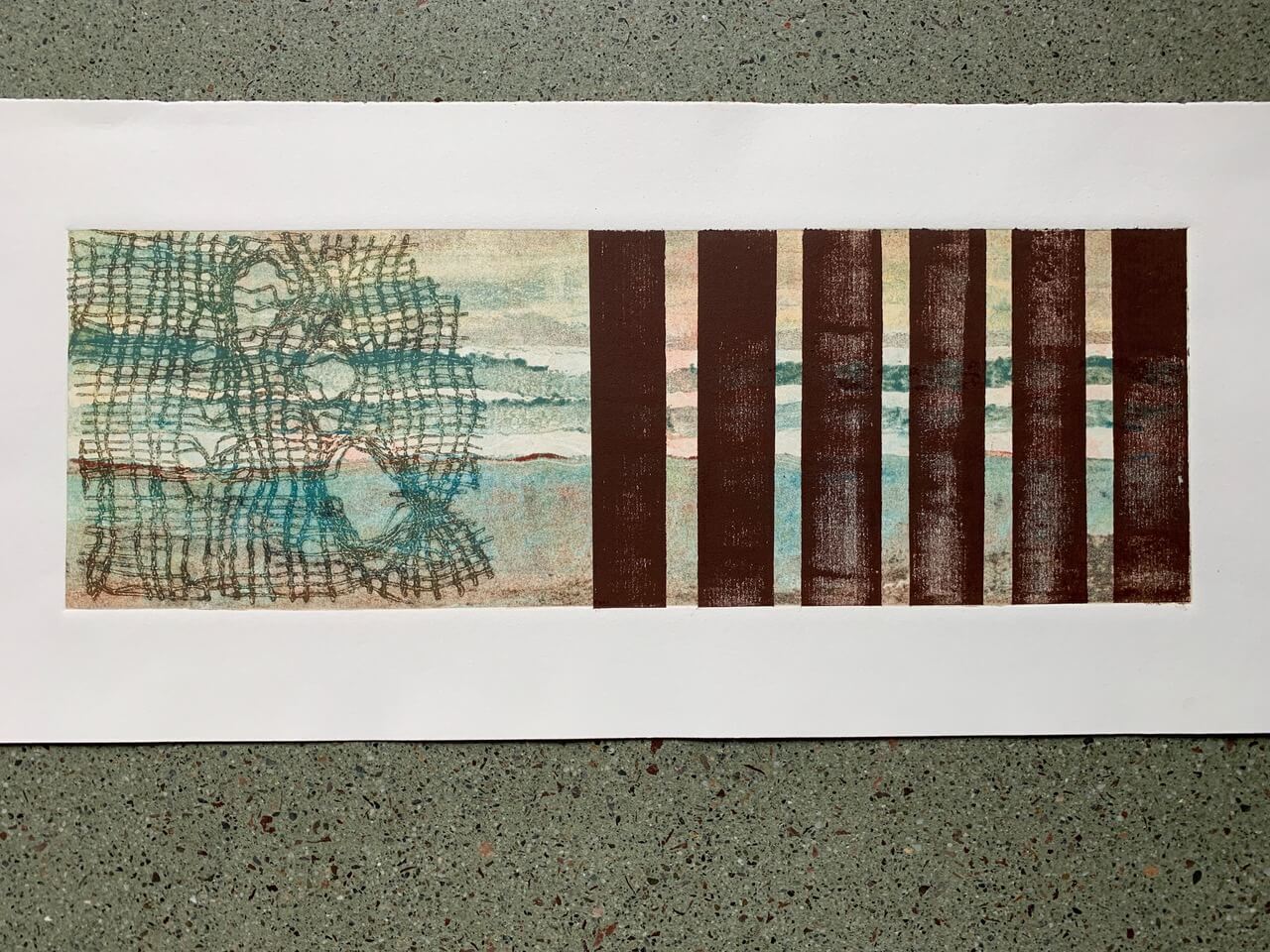 Created by Barbara Waters, artist and participant in the Borderlands Broadwalk, April 2019

Call, write, or meet with Members of Congress. Educate them on the border wall issue and ask them to:

Write Letters to the Editor and Op-Eds to your local newspapers to educate your community. Speak from your personal experience. HERE is an example letter. 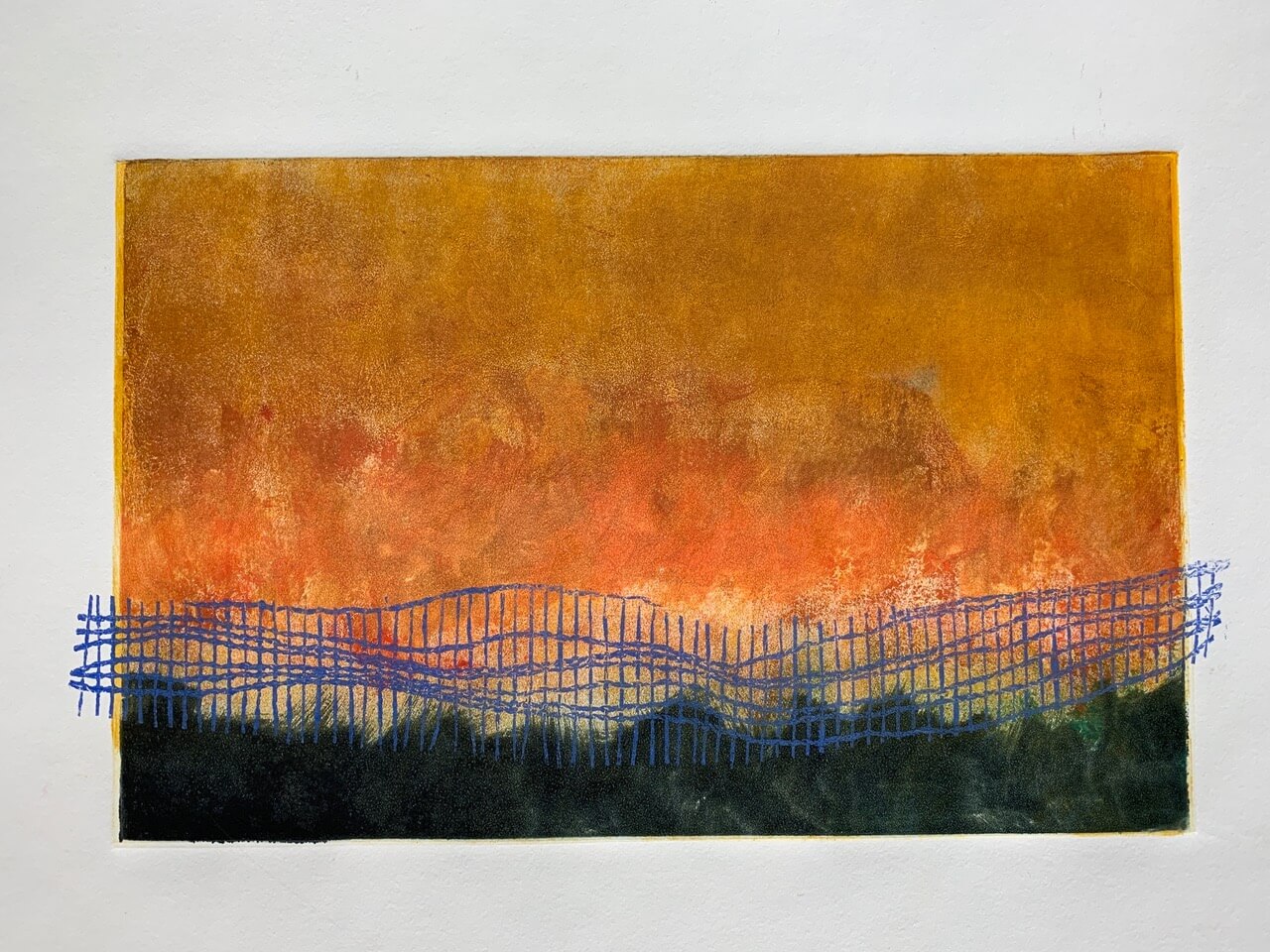 Created by Barbara Waters, artist and participant in the Borderlands Broadwalk, April 2019.