How to Take Action

The lack of Snake River chinook salmon, a primary food source for the Salish Seas’ southern resident orcas, has concurrently brought these orcas to the brink of extinction.

Scientists state that removal of the four lower Snake dams is the surest, quickest means of enabling species’ recoveries. Over 5000 miles of rivers and streams, Pacific Northwest indigenous and non-indigenous lifestyles, and local economies are negatively affected by the ongoing declines and potential extinctions of wild Snake River salmon, steelhead, and Salish Sea southern resident orcas. 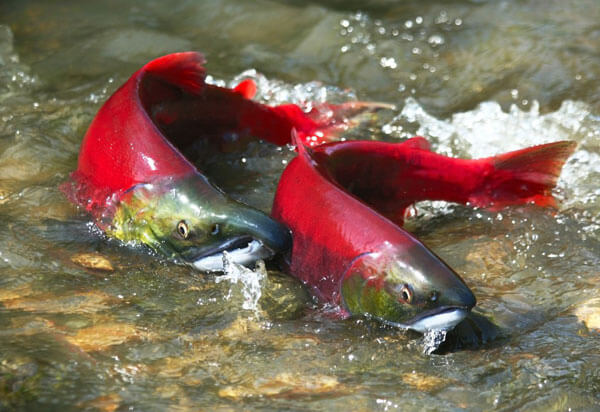 Between 1962 and 1975, the U.S. Army Corps of Engineers built four dams on the Lower Snake River, creating tiers of slack water reservoirs with no free-flow for over 140 river miles. These dams were to provide hydropower, an inland freight transportation waterway, and “regional prosperity.” However, by 1985 sockeye salmon runs (historically in the thousands) had begun a decline.

By 2007, their return to spawning waters averaged a mere 18 fish—functionally extinct. By 1997, all three other Snake River salmon and steelhead runs had been ESA-listed as threatened or endangered. In 2005, the Salish Sea’s southern resident orcas, whose diet is Chinook salmon, were listed as endangered and today are down to a count of just 75 whales.

Over 20 years, federal judges have declared five consecutive biological opinions on how the Columbia-Snake hydropower system should be operated in order to protect steelhead and salmon illegal and inadequate. Taxpayers and electricity ratepayers, meanwhile, have spent at least $17 billion dollars on fish recovery. Yet these species continue to decline.

The Great Old Broads for Wilderness and our partners are speaking up against the demise of these critically endangered species and supporting restoration of free-flow and a natural ecosystem on the Lower Snake. 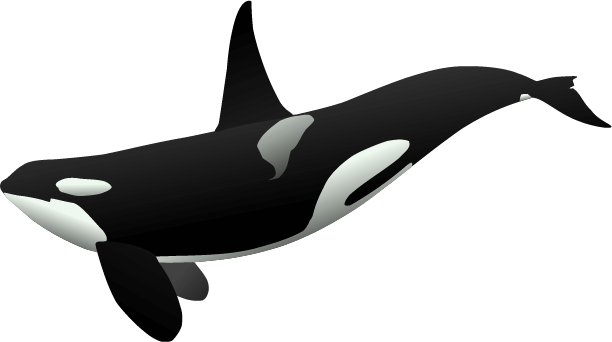