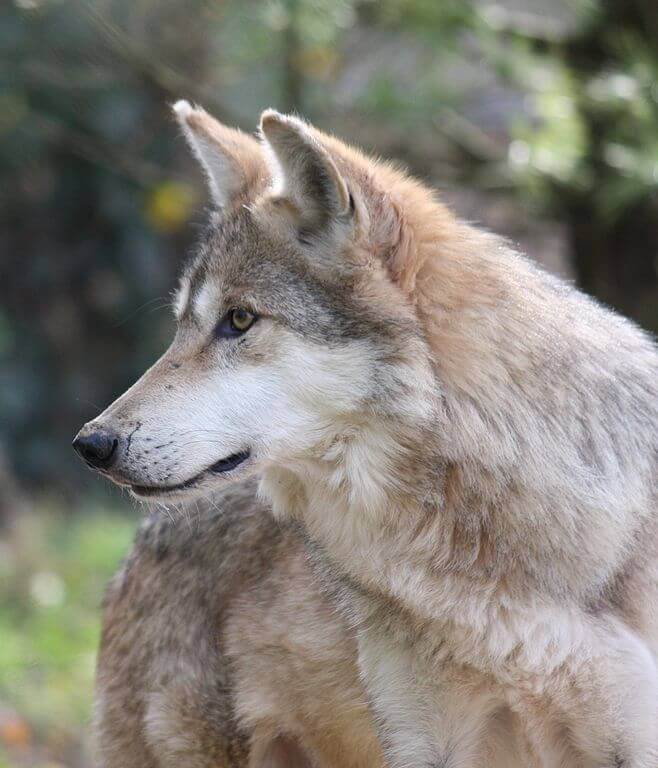 Nancy Savage is a member of the Rio Grande Valley Broadband located in Albuquerque, New Mexico

LAS CRUCES, N.M.— More than 100 people showed up at U.S. Rep. Steve Pearce’s Las Cruces office to protest the New Mexico Republican’s sponsorship of a bill to strip protections away from Mexican gray wolves—and to show support for the lobo and the Endangered Species Act, which has saved the animals from extinction.

Following the remarks, many of the protestors entered Pearce’s office to deliver a request for a “stay of execution,” saying that Pearce’s bill amounted to a death sentence for Mexican wolves.

Rally attendees hailed from all over the region, including Silver City, Rodeo, Magdalena, and Truth or Consquences, as well as Las Cruces. Nancy Savage traveled down from Albuquerque. When asked why she drove 7 hours round trip to attend the event, she said “I am very concerned about the war on wolves and wildlife being waged by Rep. Pearce and Governor Martinez, and I want to do whatever I can to stop it.”

Rep. Pearce’s legislation, H.R. 2910, would nullify two federal rules promulgated on Jan. 16 that respectively list the Mexican wolf as an endangered subspecies and prescribe management of the reintroduced population that spans the New Mexico and Arizona state border. Rep. Pearce and his cosponsor Paul Gosar (R-Ariz.) have stated that the bill would have the effect of turning over management of the Mexican wolf to state authorities, and that they are considering inserting the language into unrelated spending measures as a rider.

“Fewer than 120 Mexican wolves live in the wild in the United States and Mexico and they suffer from inbreeding and from ongoing persecution,” said Kevin Bixby of the Southwest Environmental Center. “Without an active, federally led conservation program, the Mexican wolf would likely go extinct.”

“The Mexican wolf is one of the most imperiled animals in North America, and people living close to them strongly support their survival,” said Robinson. “Congressman Pearce is doing the bidding of a few malcontents who enjoy the privilege of grazing their cattle on public lands while refusing to coexist with a beautiful wild creature that helps to maintain a healthy natural balance in the ecosystems we all depend on.”