We all use roads to access our public lands. But too many roads—or roads that are poorly designed—are a big problem.

Roads can have damaging impacts on the health of the land and can put species at risk, including our own. To limit the deleterious impacts of roads and vehicles on public land, the US government has taken steps to preserve lands without roadless areas. Broads work to protect roadless areas and keep vehicles on designated roads or trails only.

The Roadless Area Conservation Rule, signed by President Clinton in 2001, was intended to preserve the nation’s remaining US Forest Service roadless areas that had not been designated as wilderness by Congress. Roadless BLM lands are preserved through designation as Wilderness Study Areas or identified as Lands with Wilderness Characteristics. Both are to be managed so as not to impair their wilderness character to keep them eligible for future designation as wilderness.

There are 86,000 miles of roads on lands managed by the Bureau of Land Management.

The Roads go on Forever (and disruption never ends)

While some roads are necessary, there is no denying the impact on the landscape and its inhabitants. Roads bring noise, pollution, barriers, and a mortality hazard. They alter water drainage, trigger erosion, fragment habitat, and interrupt migration corridors. The ecological effects of a road extend up to 3200 feet on either side. 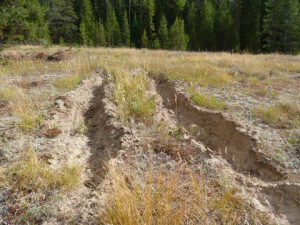 It is estimated there are more than 380,000 miles of roads on Forest Service managed lands alone. That’s enough road to drive around the Earth more than 15 times!

Stay in Your Lane

Motorized vehicles should only travel on roadways and trails designated for such activities. Unfortunately, some disregard travel routes—out of ignorance, disrespect, or a misplaced sense of entitlement—causing extensive damage to fragile ecosystems.

When vehicles do not stay on designated routes, it harms soils, vegetation, and riparian zones, increasing erosion and degrading water quality. These impacts, combined with the noise emitted by motorized vehicles, are detrimental to wildlife. Motorized access has also led to increased damage and defacing of historic and prehistoric cultural sites.

The number of recreational riders of off-highway vehicles (OHVs) continues to grow, as do the capabilities of OHV’s to push ever farther into wild landscapes. Just because it’s possible to drive somewhere doesn’t mean it’s the right thing to do.

Add to this the pressure by those who want to increase access via roads on public lands by using the arcane legislation passed in 1866 known as RS2477. Broads have fought this battle for years, particularly in Recapture Canyon in Utah.

Only 2% of the lands in the continental U.S. are roadless.

In addition to our work to keep roadless areas intact and decommission unnecessary roads, Broads across the country get boots-on-the-ground and work with federal, state, and local land managers to gather data and monitor vehicular uses on public lands.

We collaborate with and provide input on travel management planning, and hold agencies accountable to implement plans, abide by the policies, and enforce restrictions.

To get involved contact your local Broadband or work with the national office to start your own monitoring project. Watch the Broads’ website for action alerts and events that provide education, advocacy, and stewardship opportunities. 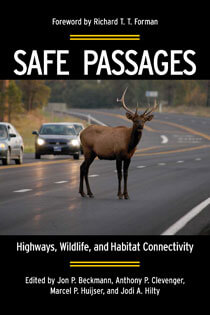 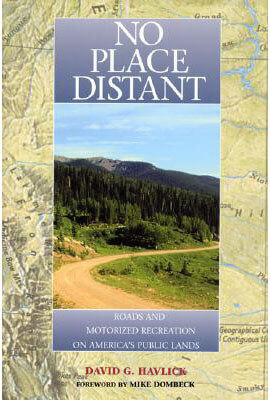 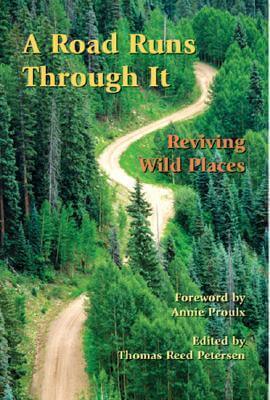 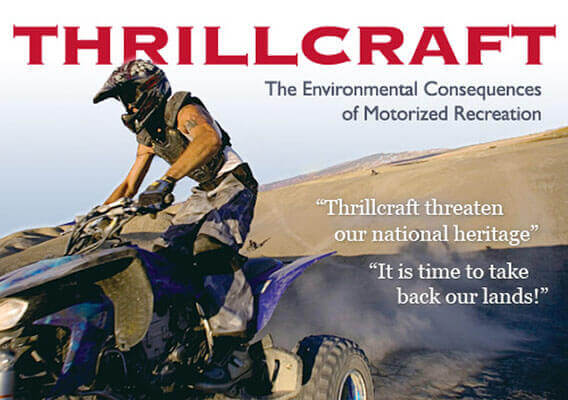