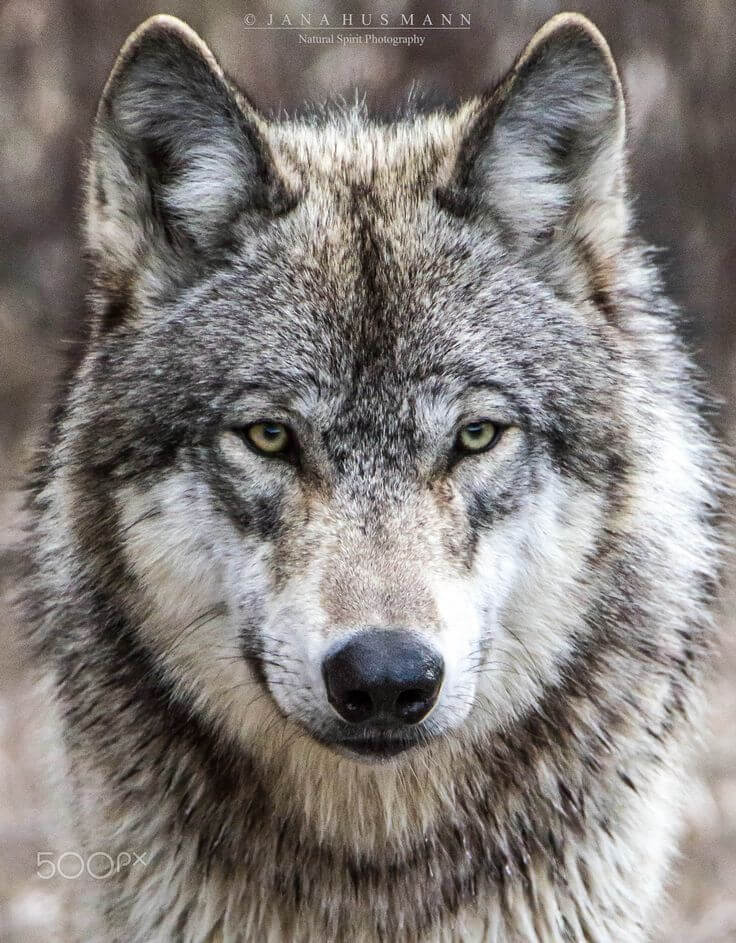 Raise Your Voice in Support of Gray Wolves!

Raise Your Voice in Support of Gray Wolves!

Throughout the late 19th- and 20th centuries, a war was waged in the United States against the gray wolf and it was nearly hunted into extinction. At one point in history, the gray wolf population in the lower 48 states dropped to as low as roughly 300 during the early 1970s.

However, in 1978, the U.S. Fish and Wildlife Service classified the gray wolf as endangered species in order to help facilitate the rebound of its population. Since that time, the gray wolf population has recovered to over 6,000. Though their population has steadily increased, they roam less than 10% of their historic range and are still in danger of being pushed to extinction.

In October 2020, the Trump Administration officially announced its plan to delist the gray wolf from the endangered species list. In the immediate aftermath, states began passing legislation allowing for the culling of wolf populations. In Montana and Idaho, legislation was recently enacted that allows for the killing of up to 90% of the state’s gray wolves. In Wisconsin, hunters killed at least 216 wolves in less than 60 hours.

Due to these rollbacks and delisting, the gray wolf is at extreme risk of falling to dangerously low population levels or even extinction. Please check out some further resources on this issue here, and go to RelistWolves.org for more information.